If you’ve ever driven through Berwick Wharf (just north of Attingham Park) you just might have been tempted to wonder where exactly the wharf is. Well, we were assured that there once was a wharf here for the Shrewsbury Canal so we were really pleased when the National Trust (present owners of the site) agreed to join up with members of our Shrewsbury Support Group and a team from the Waterway Recovery Group for a weekend’s work on 11-13th October to discover more. But, judging by this “before” photo of the site, the wharf wasn’t exactly looking obvious. 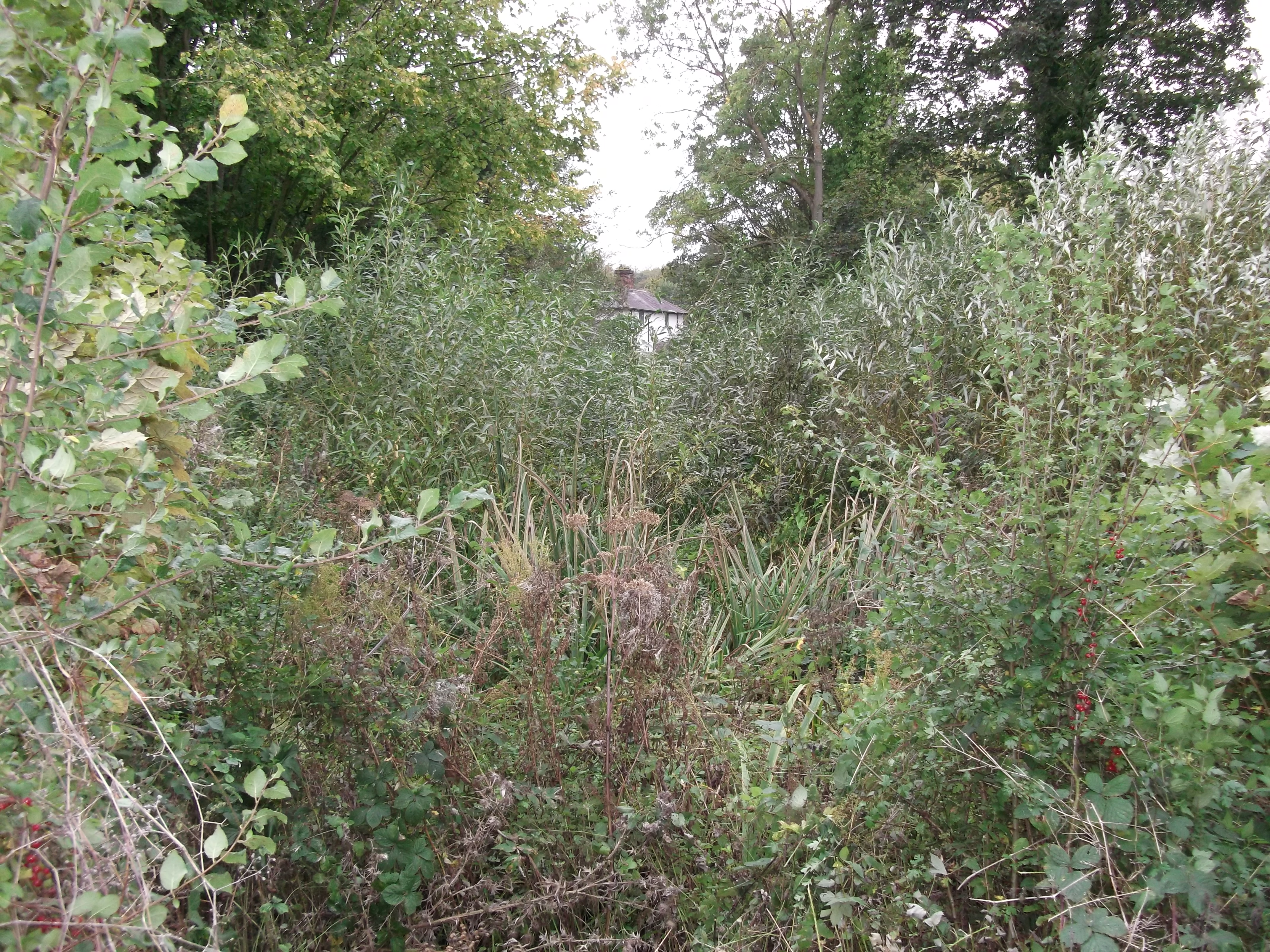 But things were soon to change when our combined team of 27 enthusiasts descended on the place to clear as much vegetation as possible and start to reverse the seventy years of rampant growth and neglect. The very high profile of the site also prompted a lot of interest, with more than a few passers-by pausing to take a look at our handy-work.

By the end we felt that the weekend had exceeded all our expectations and the Shrewsbury Support Group and National Trust are keen to build on the success of the weekend and work together, not only to preserve the area around the wharf, but also to restore the length of canal east of Berwick Wharf. And in the near future we look forward to working with archaeologists Janine and Viviana to discover the hidden history of the wharf and exactly how it operated back in the days when the Shrewsbury Canal provided such a vital link between Attingham and the outside world.